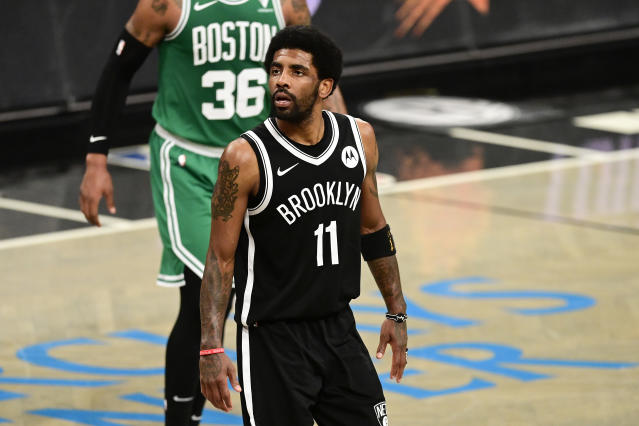 Irving was born in Melbourne, Australia, on March 23, 1992. He became a high school basketball star in New Jersey before briefly playing for Duke University. He has also played for the United States national team, with which he won gold at the 2014 FIBA Basketball World Cup and the 2016 Summer Olympics.

He has also starred as himself in Kickin’ It (2012) and has done voice work in We Bare Bears (2016), and Family Guy (2018). He was elected vice-president of the National Basketball Players Association in February 2020.

We have compiled a list of some of the most inspirational Kyrie Irving quotes from this renowned player.

23 thoughts on “Top 20 Kyrie Irving Quotes to Inspire You”